Don’t Obsess Over Getting Everything Done Before a Vacation 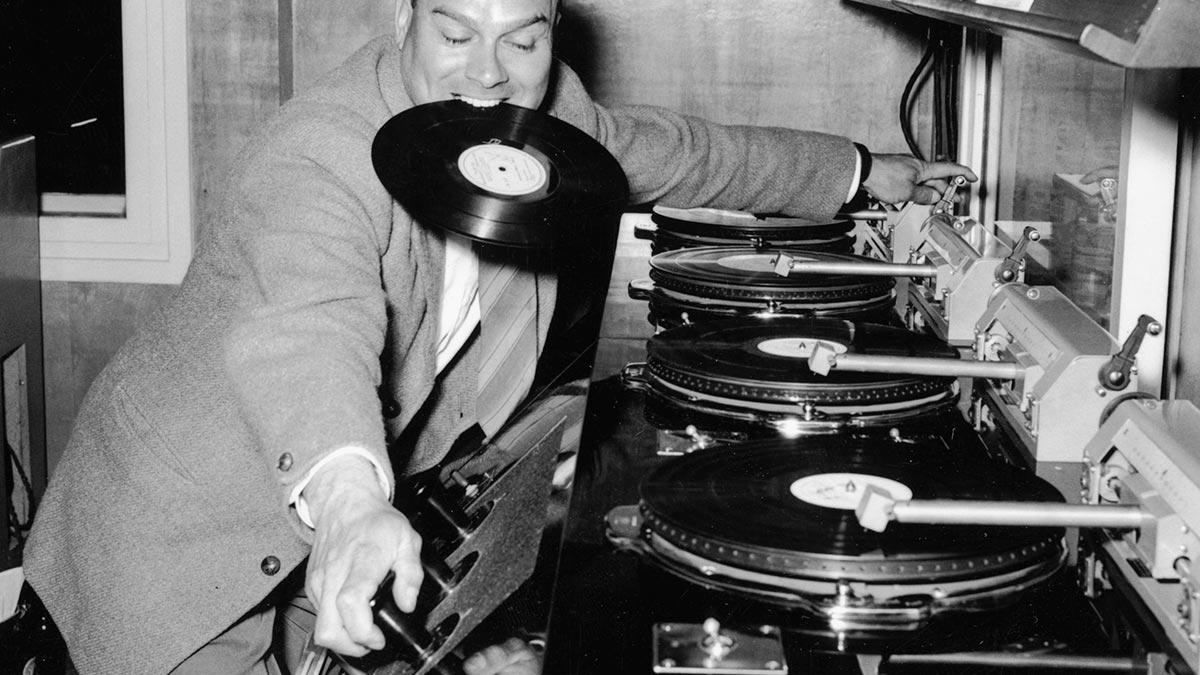 Like most people, I find the week before a vacation to be something of a nightmare, as I attempt to clear the decks before I go. One the face of it this seems like a good idea – get your work done (and ideally the work you would have done during the time you’ll be on vacation), and you can go off with your mind at rest. But I believe I’ve been thinking about this entirely backwards.

Far from freeing you to enjoy that time away, what’s really happening is that you are stealing the energy you’re exerting to clear the decks from the future, and as a result turning your relaxation time into recuperation time. I need only go back to the last vacation I took to demonstrate this point. See if this sounds familiar: I was working on some deadlines (self-imposed, of course) and for three days leading up to our departure, I put in significantly more time and energy than usual. I stayed up very late the night before leaving, working until the early morning hours. Caffeine and excitement helped me get moving early the following day, but by mid-afternoon I was toast. It took several days to make up the sleep deficit, and I missed out on having fun with my family, while I got that extra sleep. Three days of a week-long vacation is no small percentage. Worse, I know I was far less attentive and focused those first few days than I typically am. I certainly didn’t maximize that precious and important time away from work.

I’m not suggesting you need to be a slacker the week before, but too many of us burn the midnight oil to get work done just before a holiday, mistakenly thinking that we’ll make up for it with rest during the time off. As much as you can, try to make the week leading up to vacation a typical one in terms of the energy you expend or hours you put in. For those of you who will say “I run hard all the time,” you know the difference between high speed and your maximum.

Second, if it’s not a good idea to entirely clear the decks before you go, I’m going to suggest that it’s also not entirely necessary to unplug completely from work while you’re on vacation, either. I’ve made this suggestion before, and you may not be surprised to find that it’s the one I received the most hate mail — and the most fan mail — about. The detractors were the vacation purists who believe that any kind of attention to work during a vacation is a violation of one’s time to recharge. Those who appreciated my perspective felt that finally someone was giving them permission to simply check in and screen e-mail for critical issues. Interestingly, both groups included every sort of executive, ranging from entrepreneurs to senior executives in Fortune 500 companies: there was nothing about role or title that determined their position on this. The point here, though, is to move beyond the “should I or shouldn’t I?” question to consider whether a constructive compromise wouldn’t do more good than harm.

The compromise is essentially an exercise in containment that recognizes that when you succumb to the seemingly sensible notion of stealing the odd moment of vacation downtime to slip in some work, your mind is as far away as it would be if you were physically in the office, as all of your companions are acutely aware. If you doubt this, just picture your spouse our your children sitting at dinner with eyes cast down looking at their cell phones just at the moment some intriguing, surprising, or funny notion popped into your head that you want to share.

So, the idea is not to forbid contact with work but to establish clear ground rules about when you will engage in it, with the explicit recognition that when you’re engaged in work you really aren’t on vacation, you really are at work. There’s no right way to do this, but here’s my rule of thumb: During a one week vacation, take at least 72 consecutive hours with no work, no e-mail, and if you are daring, no screens. For longer vacations adjust the time accordingly or oscillate between the two. Then only spend 30 to 60 minutes a day quickly checking in on truly urgent issues. This allows you to be unplugged for the remainder of the day and still be able to check in.

When I tried this, I experienced a major epiphany about how much checking my e-mail via smartphone is reflex versus need. I asked my 11-year-old to take my phone and only give it to me when we needed to check something on-line related to one of our trivia games or vacation plans. It was shocking to me to see how often I reached for my phone, entirely out of habit rather than necessity. I reminded myself in those embarrassingly frequent moments to look up, take a breath, and notice something happening around me. As I became more fully engaged in the world around me, I discovered I really liked the feeling of not having my phone for a few days. It is decidedly liberating. And when I returned to my phone on check-in days, it was easier to avoid being sucked in by the tractor beam of its e-mail.

My third point is at once self-evident, critical, and very difficult to accept. To be able to truly go on vacation you need to be convinced that the world can do without you during that time. I’m not saying you don’t make a difference, or even that you won’t be missed. But I am suggesting any negative impact will be modest and quickly ameliorated upon your return. Here’s what I mean.

I own my own business, and so the stakes for its success could not be higher for both me and my family. But even so, much so-called “urgency” I’ve created isn’t urgent at all. A lot of deadlines or expectations, with clients, staffers, and (most difficult) myself can be negotiated. One of my clients said to me a few months ago, “I don’t really have the time to take this vacation.” If you’re nodding your head here, that’s a clue that you need to take a step back and realistically think through your concerns. I find making them physically concrete, by actually going to the trouble of making a list of your concerns, can help. Then consider the impact and the worst possible consequences of each. If you are anything like me, I expect you will see they are rarely unrecoverable. Add to that the likelihood of anything occurring at its most severe level, and you’ll be thinking clearly.

If it makes you feel better, you can take your peers, direct reports, and perhaps even your boss through the same thought process, asking them to consider the implications of your time off and think through the probable scenarios, as well as the odds of their happening. On the other hand, a little self-deprecation might be all that’s needed. When I was executive vice president of a consulting firm, I suggested to my team that they “Call me immediately if there is a leadership development emergency. Otherwise, it can probably wait until I return.” Perhaps I needed to reassure myself that I could leave without any dire consequences as much as empowering my team members to think for themselves in my absence. For many of us, our work is such a vital part of our lives that we have a distorted view of our own importance. When we take a step back and change our perspective, we give ourselves permission to not be indispensible for a time. Odds are, the world will be okay if you’re out for a week or so.

Roman philosopher Seneca stated: “Life is long enough, and it has been given in sufficiently generous measure, to allow the accomplishment of the very greatest things if the whole of it is well invested.” Invest wisely in your time off, through preparation, shifting your mind-set, and limiting your engagement with what’s going on back at the office, and you can expect to accomplish great things when you return from vacation, truly rejuvenated.